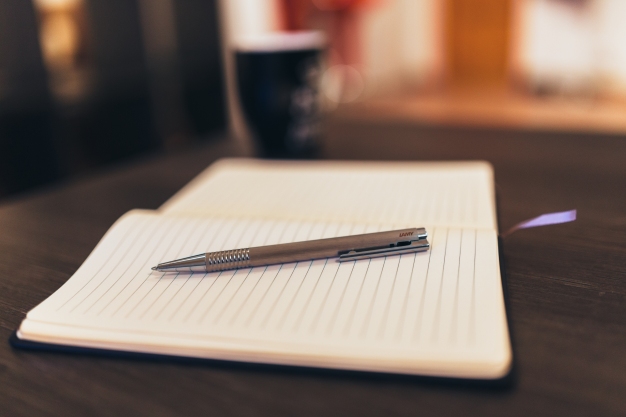 It’s 2017!!! A slightly belated (although it is still January after all, if only barely) Happy New Year! I realize it’s been awhile since I last did one of these. Three months actually. Time flies and I had such plans, but that doesn’t mean I haven’t still been writing. My draft now stands at 104,323 words with more still to come. I’m now predicting about 120,000 total, but I keep blowing past my estimates and have largely decided to just let this draft be however big it is going to be. C’est le draft!

This past week I managed 3636 words. I’ve left the cutting and editing behind for the moment and have been just straight drafting. No more rewriting until the second draft.

This week (1/23-1/29) my goal will remain the same as ever: 500 words a day/ 3500 total. I narrowly squeaked by last week, but hopefully this week will be more productive. I have big plans for this year, not least of which is finally finishing this draft.

In any case, happy (still belated) new year! And happy reading and/or writing!